onderzoekers gebruiken[{” attribute=””>NASA’s James Webb Space Telescope have formally embarked on a new frontier: Identifying and analyzing rocky exoplanets that orbit red dwarf stars. A team led by Kevin Stevenson and Jacob Lustig-Yaeger, both of the Johns Hopkins University Applied Physics Laboratory in Laurel, Maryland, confirmed that LHS 475 b not only exists, but it is a small, rocky planet that is almost exactly the same size as Earth. Before Webb, researchers typically targeted planets that are larger than Jupiter, which is 11 times wider than Earth. This will inevitably be the first of many discoveries Webb data will help researchers make as they continue exploring planets elsewhere in our Milky Way galaxy.

Using NASA’s James Webb Space Telescope, researchers confirmed an exoplanet, a planet that orbits another star, for the first time. Formally classified as LHS 475 b, the planet is almost exactly the same size as our own, clocking in at 99% of Earth’s diameter. The research team is led by Kevin Stevenson and Jacob Lustig-Yaeger, both of the Johns Hopkins University Applied Physics Laboratory in Laurel, Maryland.

A Red Dwarf Star (M dwarf) is a small, low-mass, dim, and cool star. Many have big flares and mass ejections on their surfaces. The habitable zone of red dwarf stars is closer to the star than stars like our sun, making it easier to observe potentially habitable planets.

The team chose to observe this target with Webb after carefully reviewing targets of interest from NASA’s Transiting Exoplanet Survey Satellite (TESS), which hinted at the planet’s existence. Webb’s Near-Infrared Spectrograph (NIRSpec) captured the planet easily and clearly with only two transit observations. “There is no question that the planet is there. Webb’s pristine data validate it,” said Lustig-Yaeger. “The fact that it is also a small, rocky planet is impressive for the observatory,” Stevenson added.

“These first observational results from an Earth-size, rocky planet open the door to many future possibilities for studying rocky planet atmospheres with Webb,” agreed Mark Clampin, Astrophysics Division director at NASA Headquarters in Washington. “Webb is bringing us closer and closer to a new understanding of Earth-like worlds outside our solar system, and the mission is only just getting started.”

A flat line in a transmission spectrum, like this one, can be exciting – it can tell us a lot about the planet.
Researchers used NASA’s James Webb Space Telescope’s Near-Infrared Spectrograph (NIRSpec) to observe exoplanet LHS 475 b. As this spectrum shows, Webb did not observe a detectable quantity of any element or molecule. Common signatures in a hydrogen-dominated atmosphere, for example, would indicate a light, gaseous atmosphere. Those elements were not detected in LHS 475 b’s spectrum.
The green line represents a pure methane atmosphere, which is not favored since if methane were present, it would be expected to block more starlight at 3.3 microns. The yellow line represents the best-fit model for a featureless spectrum that contains no evidence of the planet’s atmosphere. This model is representative of a planet that has no atmosphere.
The purple line represents a pure carbon dioxide atmosphere and is indistinguishable from a flat line at the current level of precision. An atmosphere made up of pure carbon dioxide is far more difficult to detect, even for Webb’s advanced instruments. “We require very, very precise data to be able to distinguish a pure carbon dioxide atmosphere from no atmosphere at all,” explained Jacob Lustig-Yaeger of the Johns Hopkins University Applied Physics Laboratory. “A pure carbon dioxide atmosphere may be thin like the one on Mars, making it difficult to detect.”
The researchers studying LHS 475 b suggest that an additional, upcoming observation may act as a “tie breaker,” allowing them to identify any presence of carbon dioxide – or any other molecule – or rule everything out and conclude the planet has no atmosphere. Quite simply, additional data are required before a conclusion can be made.
This transmission spectrum of the rocky exoplanet LHS 475 b was captured by Webb’s NIRSpec instrument on August 31, 2022. A transmission spectrum is made by comparing starlight filtered through a planet’s atmosphere as it moves in front of the star to the unfiltered starlight detected when the planet is beside the star. Each of the 56 data points on this graph represents the amount of light that the planet blocks from the star at a different wavelength of light. The data would reveal molecules in the planet’s atmosphere by showing that they increase the apparent size of the planet at only specific wavelengths. No such atmospheric features are observed in this spectrum.
The gray lines extending above and below each data point are error bars that show the uncertainty of each measurement, or the reasonable range of actual possible values. For a single observation, the error on these measurements is extremely small (30 to 50 parts per million).
The observation was made using the NIRSpec bright object time-series mode, which uses a grating to spread out light from a single bright object (like the star LHS 475) and measure the brightness of each wavelength at set intervals of time.
Credit: Illustration: NASA, ESA, CSA, Leah Hustak (STScI), Science: Kevin B. Stevenson (APL), Jacob A. Lustig-Yaeger (APL), Erin M. May (APL), Guangwei Fu (JHU), Sarah E. Moran (University of Arizona)

Among all operating telescopes, only Webb is capable of characterizing the atmospheres of Earth-sized exoplanets. The team attempted to assess what is in the planet’s atmosphere by analyzing its transmission spectrum. Although the data show that this is an Earth-sized terrestrial planet, they do not yet know if it has an atmosphere. “The observatory’s data are beautiful,” said Erin May, also of the Johns Hopkins University Applied Physics Laboratory. “The telescope is so sensitive that it can easily detect a range of molecules, but we can’t yet make any definitive conclusions about the planet’s atmosphere.”

Although the team can’t conclude what is present, they can definitely say what is not present. “There are some terrestrial-type atmospheres that we can rule out,” explained Lustig-Yaeger. “It can’t have a thick methane-dominated atmosphere, similar to that of Saturn’s moon Titan.”

How do researchers spot a distant planet? By observing the changes in light as it orbits its star.
A light curve from NASA’s James Webb Space Telescope’s Near-Infrared Spectrograph (NIRSpec) shows the change in brightness from the LHS 475 star system over time as the planet transited the star on August 31, 2022. This observation was made using NIRSpec’s bright object time-series mode, which uses a grating to spread out light from a single bright object (like the star LHS 475) and measure the brightness of each wavelength of light at set intervals of time. The data show that LHS 475 b is 99% the diameter of Earth and therefore rocky.
To capture these data, Webb stared at the LHS 475 star system for almost 3 hours, beginning about 1.5 hours before the transit and ending about 30 minutes after the transit. The transit itself lasted about 40 minutes. The curve shown here includes a total of 1,158 individual brightness measurements – about one every nine seconds.
Credit: Illustration: NASA, ESA, CSA, Leah Hustak (STScI), Science: Kevin B. Stevenson (APL), Jacob A. Lustig-Yaeger (APL), Erin M. May (APL), Guangwei Fu (JHU), Sarah E. Moran (University of Arizona)

Webb also revealed that the planet is a few hundred degrees warmer than Earth, so if clouds are detected, it may lead the researchers to conclude that the planet is more like Venus, which has a carbon dioxide atmosphere and is perpetually shrouded in thick clouds. “We’re at the forefront of studying small, rocky exoplanets,” Lustig-Yaeger said. “We have barely begun scratching the surface of what their atmospheres might be like.”

The researchers also confirmed that the planet completes an orbit in just two days, information that was almost instantaneously revealed by Webb’s precise light curve. Although LHS 475 b is closer to its star than any planet in our solar system, its red dwarf star is less than half the temperature of the Sun, so the researchers project it still could have an atmosphere.

The researchers’ findings have opened the possibilities of pinpointing Earth-sized planets orbiting smaller red dwarf stars. “This rocky planet confirmation highlights the precision of the mission’s instruments,” Stevenson said. “And it is only the first of many discoveries that it will make.” Lustig-Yaeger agreed. “With this telescope, rocky exoplanets are the new frontier.”

LHS 475 b is relatively close, at only 41 light-years away, in the constellation Octans.

The team’s results were presented at a press conference of the American Astronomical Society (AAS) on January 11, 2023.

The James Webb Space Telescope is the world’s premier space science observatory. Webb will solve mysteries in our solar system, look beyond to distant worlds around other stars, and probe the mysterious structures and origins of our universe and our place in it. Webb is an international program led by NASA with its partners, ESA (European Space Agency) and CSA (Canadian Space Agency). 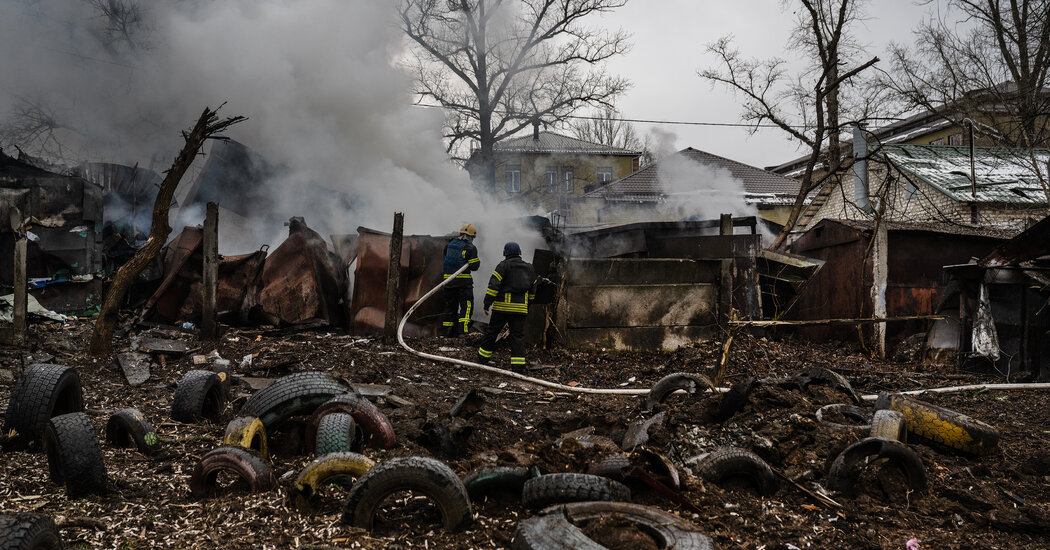